solar power has been the main source of the earth’s energy since the beginning of time.

Solar energy is the cleanest , and most abundant, renewable energy resource on earth. Photovoltaics, or solar PV, which converts light to electricity, is one of four ways to harness solar energy. Solar PV can power anything from calculators to homes or large commercial businesses.

Solar energy is popular in Europe, particularly in sunny climates like Spain and Italy, and in US markets with high daily solar radiation like California and Arizona. Germany, the world’s leading market for solar PV installations, actually has similar solar resources to Alaska! Solar energy is, in fact, one of the fastest growing industries in the United States. In 2011, US solar electric capacity approximately doubled – for the second year in a row.

To encourage the development of renewable energies, Germany originated the feed-in tariff concept with its National Energy Act in 2000. The feed-in tariff is now standard in most markets (although at differing rates), with the exception of the United States. Although at first glance the technical aspects of solar PV, financing options or red tape may seem complex, going solar is getting more streamlined around the world.

Consumers who install solar PV in most European countries, including Germany, the UK and Asian markets such as Japan, benefit from a generous feed-in tariff that allows them to sell energy back into the grid. In the US, homeowners, commercial properties and utilities can take advantage of a 30% tax credit for solar through 2016.

In Germany and increasingly in other countries, installing solar panels on your residence – or on your commercial, community, municipal or industrial structure – is one of the safest and most profitable investments you can make. The long-term return on investment of PV solar is higher and more secure than the return on many other standard market investments. With a solar PV installation, you will see an immediate return on your investment and significant future savings.

Around the world, solar energy is scaling up production and lowering costs to offer realistic, innovative solutions for future energy consumption. 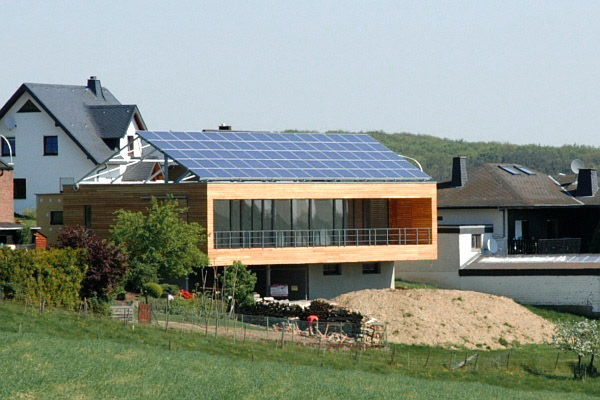